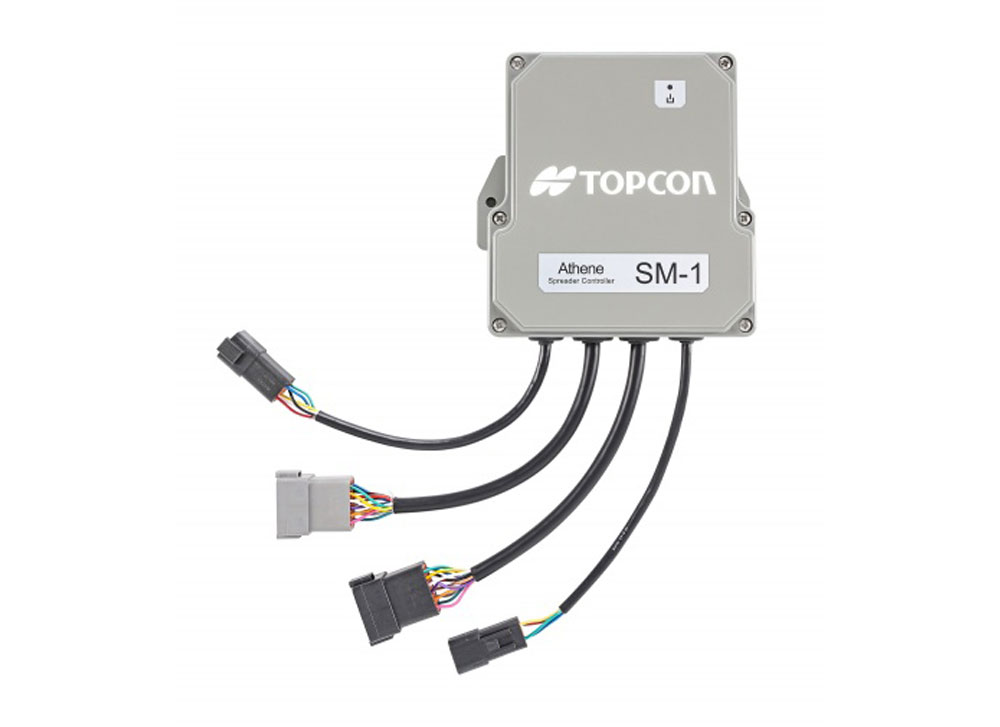 Topcon Agriculture announces the release of the Athene™ ECU to its line of application control units. Athene is an ISOBUS ECU with ISO-UT or Universal Terminal user interface designed to offer industry-leading spreader control to support granular belt fertilizer spreaders.

“Similar to the Topcon Apollo for air seeder control, the Athene ECU is a full-featured hydraulic belt spreader solution that is based on industry-proven technology and decades of industry experience from RDS Technology, a recent acquisition by Topcon,” said John Newcombe, product manager, Topcon Agriculture.

With the addition of load cells and an associated ECU, the Athene system can also offer optional weighing functionality. The system is designed to display live product weight in the spreader and provide dynamic on-the-go auto calibration. The weighing ECU also features dual axis angle measurement for compensation when working on sloping fields.

Additional functions and features are scheduled to further enhance the capabilities of the Athene spreader control system to meet the increasing demands of the marketplace.

Get in touch us with us to discuss how we can help make the most of your agricultural systems. 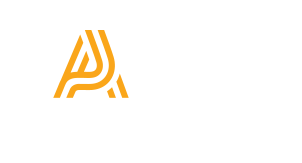